Guna though a laid-back city in the state of Madhya Pradesh is progressing in recent times in terms of industrial development, tourism, agriculture etc. The city boasts of some religious places, historical monuments, restaurants etc. Let us explore the city and find out what is in store for us. Let us get started for a city tour!!

The city of Guna lies in the north-eastern banks of River Parbati on the Malwa Plateau in Madhya Pradesh. Guna is known to be the gateway to Chambal and Malwa. History buffs longing for some exploration might consider Guna as the right tourist destination. Guna is a municipality in Guna district in the state of Madhya Pradesh. The administrative headquarters of Guna district is the city of Guna. 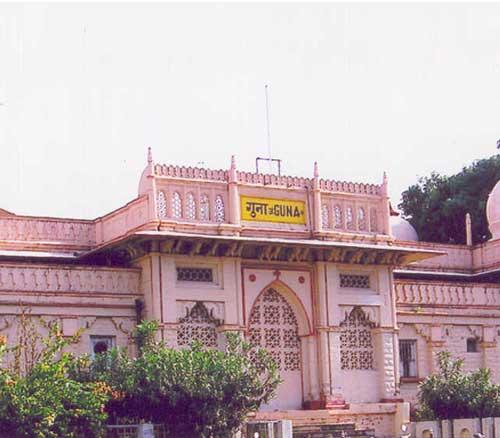 Guna once was part of Avanti kingdom founded by Chand Prayota Mahesena. When Avanti came under Magadhan rume Guna too became a part of the Magadha empire. At that time Shishusangh writ was followed in Guna as at the time he was the emperor of mighty Magadhan empire. In the early 18th century, the Maratha leader Ranoji Rao Scindia conquered Guna which remained part of the Kingdom of Gwalior until shortly after Indian independence. Guna became one of the districts in Madhya Bharat which in turn was merged into Madhya Pradesh state. Read More......

Geography and Climate of Guna 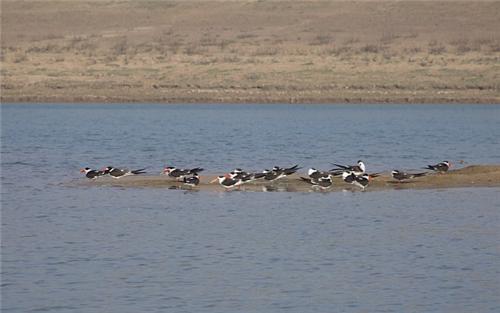 Guna the gateway to to Malwa and Chambal is located at 24.65°N 77.32°E. The average elevation of Guna is 474 metres (1555 ft). The district of Guna is situated on the banks of Parbati river . Guna is situated on the north-eastern part of Malwa Plateau and is bounded on the east by Ashoknagar district, on the southwest by Rajgarh district, on the northeast by Shivpuri district, on the west and northwest by Baran and Jhalawar districts of Rajasthan and on the southeast by Vidisha district. The two main rivers flowing through Guna district are Parbati and Sindh. Read More......

Economy of Guna is mainly based on agriculture and industries. Though Guna is very small town, it is still an important industrial centre. It has a perfect balance between industrial developments and agriculture. Guna is agriculturally dominant region and produces maize, sugarcane, rice, wheat, oilseeds and sunflower. The main occupation of the people is agriculture. Grain merchandise is the main business in the district. Other commodities like textiles, cement works, utensils, automobiles and groceries are available in the market places. There is marked development in industrialization with industries like National Fertilizers Limited, Gas Authority of India and Deepak Spinners setting up their units in Guna. Read More.......


Guna at a glance